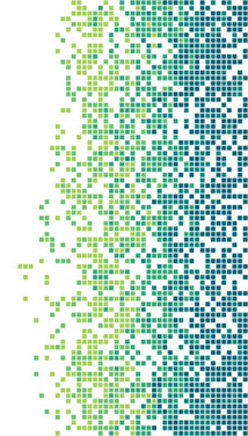 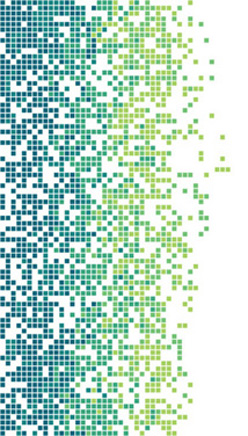 About Us - Board of Directors

Biochemist by education, Mrs. Sybil Dahan began her career in the pharmaceutical industry in 1989. She held many positions in Sales and Marketing in Canada. She spent most of her career with Abbott Laboratories (now AbbVie) which lead her to work in the USA and Latin America, and then in Sweden as General Manager and Chairman of the Board of Abbott Scandinavia. Mrs. Dahan became one of the first foreign General Managers in Sweden to become an elected Board member of the Swedish Pharmaceutical Trade Association (LIF). She returned to Canada in 2008, but soon thereafter leaves Big Pharma to explore the world of small to medium size businesses. She joined Triton Pharma Inc. as President, and following the sale of Triton Pharma Inc. to Paladin Labs Inc. in December 2013, Mrs. Dahan embarks on the third phase of her career’s journey – entrepreneurship – to become co-owner of Aspri Pharma Canada Inc. and more recently Altius Healthcare; importer and distributor of pharmaceutical products managing over thirty million dollars of annual sales. Mrs. Dahan is recognized by her peers as being a visionary and energetic senior level leader who effectively manages all aspects of commercial operations.

Terry L. Fretz is a seasoned executive whose career has been primarily focused in the Canadian pharmaceutical and healthcare industry. Participation in international initiatives including Europe, Asia, and South American markets provide a global perspective to his approach in driving growth and seizing opportunities. During its formative period, Terry provided leadership in several key executive roles at Wayland Group (Maricann), an emerging Canadian licensed producer of cannabis. Prior to establishing his consulting firm LongGrass, Terry served as President and General Manager of Watson Pharmaceuticals – Canada. Since the mid-nineties, Terry participated at the executive level in establishing two privately held generic pharmaceutical companies. Under his leadership, both organizations were recognized as the fastest growing pharmaceutical companies in Canada, and both companies were subsequently acquired by publicly traded multinationals. Terry is recognized as a “builder” and a “fixer”. He gravitates to situations requiring objective input, resulting in substantive change or growth and yielding more positive results. These skills have been demonstrated repeatedly in various business initiatives, as well as in Terry’s contribution to various boards and non-profit organizations.

Tarique Saiyed is a Chartered Accountant from the Institute of Chartered Accountants of India and holds a bachelor’s in commerce with a major in accounting and finance from the University of Allahabad, India. Mr. Saiyed has over 21 years of demonstrated experience lending strategic vision to corporate giants across diverse geographies of Europe, Russia, Commonwealth, Middle East and North Africa. He started his Pharmaceutical career with Merck & Co Saudi Arabia in Sep 2000 from where he moved as Finance Director in 2005 to Globalpharma which was Dubai’s first pharmaceutical manufacturing company. From March 2009 to June 2014, Mr. Saiyed worked for Aspen Healthcare FZ LLC in Dubai, United Arab Emirates, as Chief Financial Officer. From July 2014 to July 2017, he managed regional trading hubs for Europe, Middle East and North Africa region as Managing Director for Aspen Pharma Ireland Ltd. in Dublin. Mr. Saiyed then worked from January 2018 to June 2018 as Chief Operating Officer for IXD Consulting Dublin in Ireland and from June to October 2018 as a Consultant for setting up Sunark Pharma in Estonia.